How Many Trees Are in the United States? 6 Shocking Stats 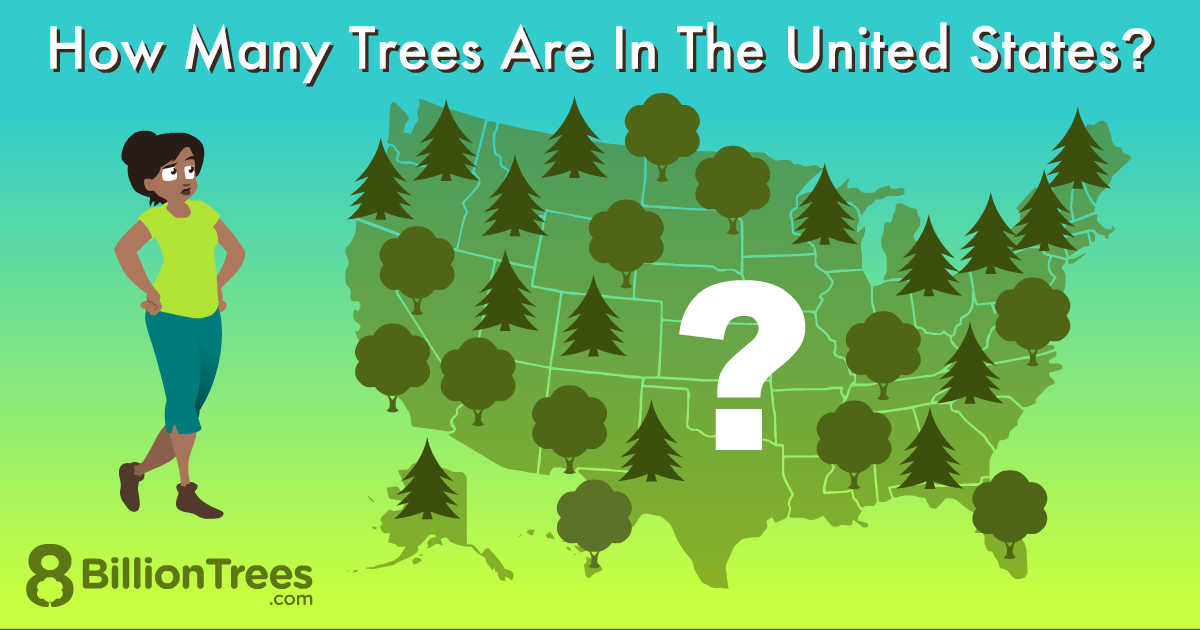 How many trees are in the United States?

Earlier this year, a study by Nature magazine claimed that there are more than 3.1 trillion trees in the world. However, the most intriguing new data of all, which the experts, guided by Crowther Thomas of Yale University, produced was the number of trees by country.1

These scientists gave a comprehensive estimate of the number of trees in every country, with the United States coming in fourth in the world, with 228 billion trees.

This comprehensive guide outlines how many trees are in the United States, by each state, as well as some shocking statistics (mainly good surprises) about how many trees there are.

Related Reading: How many trees are in the world? (By County)

Protecting trees has become more of a priority in recent years, which is a very wonderful thing. Tree planting offset programs offered by carbon offset companies are helping to increase the number of trees around the world. And this, in turn, is helping lower the overall carbon footprint of the planet.

Does the US Have More Trees Than 100 Years Ago?

You read that correct. The United States has 10% of the global forests, and it has more trees than it did 100 years ago. The Food and Agriculture Organization (FAO) states that forest growth in the country has surpassed harvest since the 1930s. By 1998, tree growth exceeded harvest by 43% and the forest cover was 380% more than it had been in the 1920s. The East Coast has witnessed the greatest gains as it was the area heavily logged by early settlers from the 1600s, after their arrival. The increase in forest cover is attributed to sustainable tree-growing, rural-urban migration, and the preservation and conservation of national parks.

The tree planting campaigns that began in the 1950s have been fruitful, and the public is becoming increasingly aware of the importance of forests and trees.2

How Many Trees Were There 100 Years Ago?

Back then, the US had approximately 70 million trees, because the late 1910s witnessed an exponential growth of the timber industry as a result of the rapid developments in the recreation and construction industry.

This contributed to great deforestation in the United States, a country that by that time had no realistic forest programs and management laws in place. The East Coast was greatly affected during this period.2

Trees by State, Territory, or District: What’s the Percentage Coverage?

According to a December news release7 from the United States Department of Agriculture,8 2019 was a successful year for the US forests. It is the year that saw the Forest Service,9 opening thousands of acres of forests, it reduced the risk of wildfire, and it improved the forest conditions. Also,100,000 acres of trees were treated.

#4. In 2019, 5.2 million hours of work were logged by veterans and young people in forest treatment, tree planting, and vegetation management.

Each state in the U.S. has something unique it offers to its residents with regard to the great outdoors. Here’s a list of the states, districts, or territories and their percentage forest cover.4

Which Country Has the Most Trees 2020?

Russia has an estimated 642 billion trees, making it the country with the most trees in the world.

The country has forest cover that stretches across it.

Related Reading: How many trees are planted each year?

How Much of the US Is Forest?

How many trees are in the United States? By 2016, approximately 36.2% of the US was forested,10 that is about a third of the country.

While the forest cover has been stable for the past 100 years, there have been huge shifts in the composition and area coverage of the country’s forests. Are US Forests Growing?

In the US, more trees are grown than those harvested.

Trees are simply awesome! They not only provide food, shelter and life giving medicines, they also help clean up the carbon emissions humans generate every day. Here are just a few of the excellent benefits trees provide:

Mangoes, papaya, lemons, oranges, limes, coconuts, peaches, apples, cashews, and many more fruits come from trees. Apart from these delicious and nutritious fruits, most of the world’s favorite spices such as allspice, cinnamon, cloves, and nutmeg come from various parts of trees. Trees also give us maple syrup and chocolate.

Trees protect the land from fires, soil erosion, wind, and flooding. Farmers use trees as windbreaks, barriers, and fences. The use of trees as a living fence has proven useful in creating a green wall to provide a boundary, improve the soil, redirect and absorb heavy rains, and keep livestock out.

Trees clean carbon monoxide and produce oxygen. Without trees, life stops. Trees also purify the air by reducing smog and removing airborne particles, thereby improving air quality, and everyone’s respiratory health. The work trees do in purifying air is among the most critical ways the world benefits from them.

Related Reading: How many pieces of paper in a tree?

On a hot afternoon, there’s no better feeling than enjoying the shade of an expansive tree canopy. Trees are the natural air conditioner of the environment and they help reduce water evaporation from the earth.

When there is a tree in sight but no playground, one can climb and explore the tree. Climbing and exploring a tree is very exciting, more so in a world where technology has taken over people’s lives. Children can learn risk-taking and fine motor skills while climbing trees. Adults can also climb for strength building and fitness.

Many insects, animals, and birds call trees home. The different canopies and levels of trees provide a home for many wildlife from very high to lower-level canopies. One can also use trees to build bee hives to attract the bees, which produce honey and help in pollination.

While it is best to use alternative energy, the fact is that many people around the world rely on wood to boil water and prepare meals. In Africa for instance, close to 80% of households use charcoal and firewood. While it can be contended that planting trees for wood or fuel competes with food production, both can complement each other. This way, a farmer cannot cut down ancient forests, but grow fast-growing trees sustainably.

Related Reading: How many types of palm trees are there?

Tree assists in retaining and filtering water in the soil. They not only improve the quality of water but also prevent flooding and storm water that occur. Their roots split the earth to allow quick recharge of water tables.

Being close to trees has many health benefits. Spending more time in a forest reduces feelings of depression, anger, and stress.

More Cool Facts and Stats About US Trees

Related Reading: How many trees does it take to build a house?

Related Reading: How to tell how old a tree is, explained.

So, How Many Trees Are in the United States… With approximately 228 billion trees, the US is number 4 globally. Russia leads at number one with China, Brazil, and the Democratic Republic of Congo featuring in the top 5.

Read More About How Many Trees Are in the United States 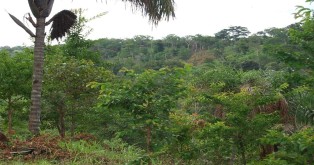 13 Awesome and Interesting Facts about the Amazon Rainforest 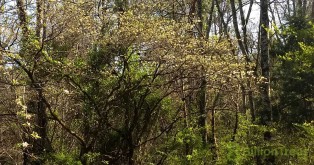 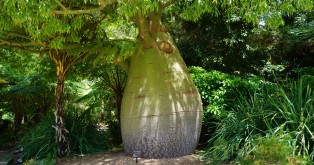 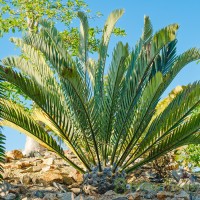 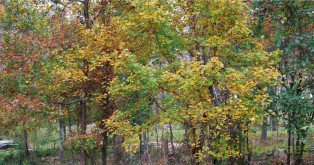 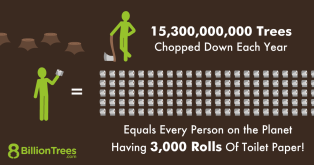 How Many Trees Cut Down Each Year or in 2022? The Deforestation Crisis Explained 4States ranked from most to least woodsy. (2020, 27 January). Stacker. <https://stacker.com/stories/1397/states-ranked-most-least-woodsy>

11Westover, R. H. (2017, February 21). Methuselah, a Bristlecone Pine is Thought to be the Oldest Living Organism on Earth. Blog. Retrieved June 02, 2022, from <https://www.usda.gov/media/blog/2011/04/21/methuselah-bristlecone-pine-thought-be-oldest-living-organism-earth>