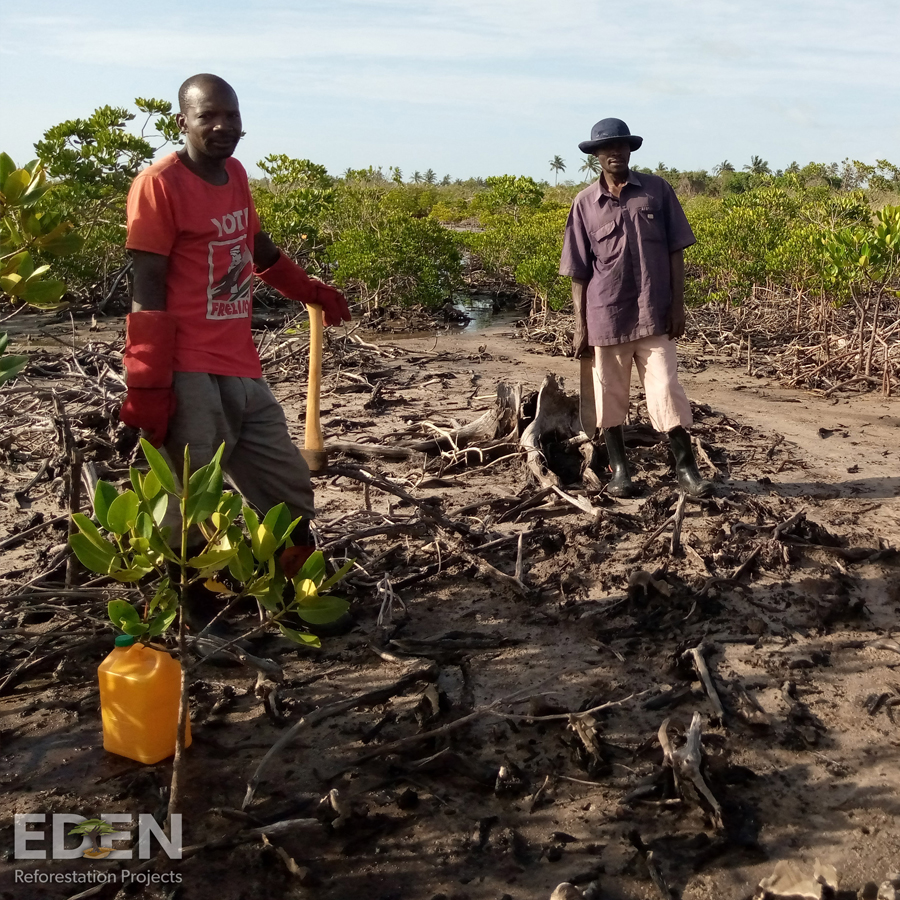 Each year, Mozambique loses 219,000 hectares of forest cover (541,000 acres). While the government is doing all it can, it has been unable to stop the massive destruction. Illegal logging is the main problem. In 2013, as much as 93 percent of all logging was illegal. In other words, almost all logging done in the country was being done irresponsibly in an unsustainable manner. While this number has dropped somewhat since then, widespread illegal forestry is still causing enormous issues.

Sadly, the country is being deforested at record rates. As more trees are removed, water cycles are disrupted and soil degrades. Eventually, the land becomes barren and local people are forced to migrate—placing enormous stress on other areas. This vicious cycle continues as more trees are cut down.

This is especially an issue in high-biodiversity areas like Mozambique where countless species of plants and animals are faced with habitat destruction. Furthermore, almost 4% of species in Mozambique are threatened for extinction.1

Reclaiming the land that has been destroyed, these seedlings will help sequester carbon emissions for years to come.

But 8 Billion Trees is not willing to accept that reality. To fight back, we have partnered with Eden Reforestation Projects to plant in Mozambique where fresh trees will revitalize devastated areas and bring back to life barren parts of the country.

To continue combating the illegal deforestation plaguing Mozambique, 8 Billion Trees has joined Eden Reforestation Projects to replace a minimum of 2,000,000 native species trees this year! The new trees will be planted at the Dona Julia site located in Beira, Mozambique.

Ensuring that only native species are replanted is a critical aspect of our mission, and at this planting site, a whopping 412 hectares will be reforested with native species of Mangroves, including Rizhopora, Ceriops, and Bruguiera.

Fighting the wanton destruction of the world’s forests is a never-ending challenge. But this year, thanks to effective partnerships, another two million trees will be restored, providing natural wildlife habitats and the means to remove dangerous carbon emissions from our struggling planet.