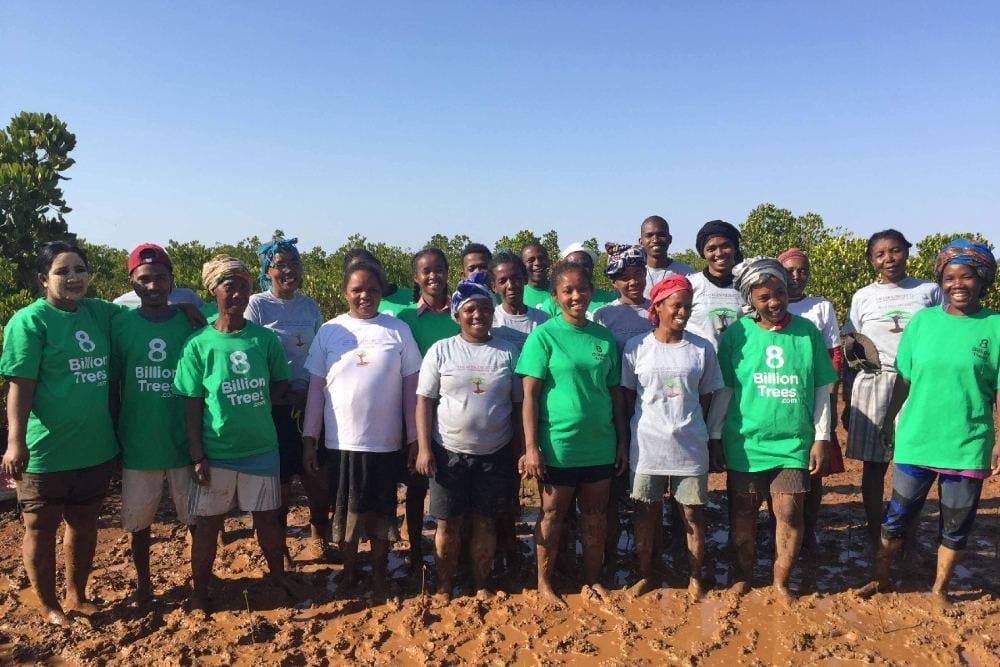 The situation in Madagascar is bleak. More than 90 percent of the entire country’s forests have been destroyed. And what makes it worse, at least 75 percent of the species found in Madagascar do not live anywhere else on Earth. This means that of the 250,000 different types of plants and animals, 90 percent live or rely on forest trees!

Once the remaining forests in Madagascar disappear, these species will be gone forever.

That’s why 8 Billion Trees decided to make Madagascar one of our main re-forestation areas. By planting in this ecological “hotspot,” we can have a tremendous impact on the planet with each and every tree that makes its way into the ground.

The island of Madagascar is the fourth largest in the world and is classed as one of 17 megadiverse countries. That is because it is home to seven different, diverse ecoregions, which are covered in vegetation. In addition to the lowland forests and Madagascar’s sub-humid and deciduous forests and thickets, the mangroves are key to reversing the environmental crisis. Mangroves, as a species of tree, have a very dense root structure that helps to stabilize soil, preventing harmful erosion. But these unique trees also establish a climate barrier between the land and the nearby ocean. Other types of plants including those of the dry deciduous species are also important for preserving the diversity of Madagascar’s ecosystem. 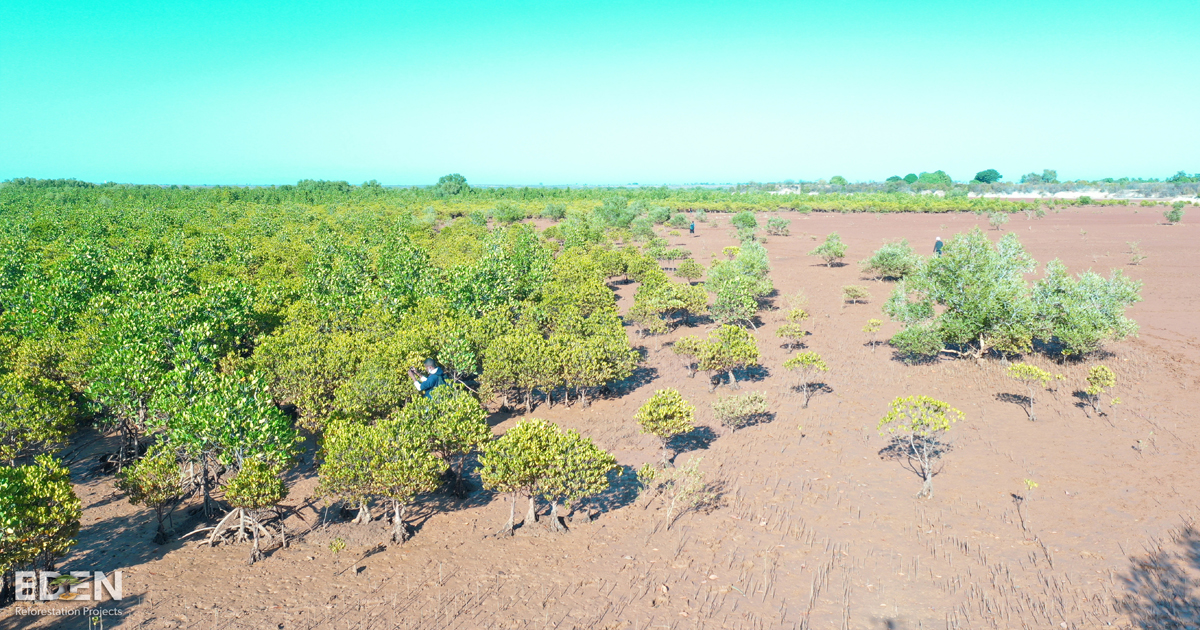 Replacing the forests that have been lost to tavy (“fat”), a “slash and burn” practice that is part of the culture of the island, is taking time, but is happening thanks to various groups around the world.

Currently, 8 Billion Trees partners with Eden Reforestation Projects to carry out planting in Madagascar. Furthermore, Eden is part of a network of tree planters that includes two National Park systems within the country. This close relationship allows us to restore many of the natural habitats that contain some of the most diverse and intriguing animals on the planet—like lemurs!

There are three areas of Madagascar where tree-planting efforts take place:

In these areas, 8 Billion Trees funds the planting of 2,700,000 trees each and every month! 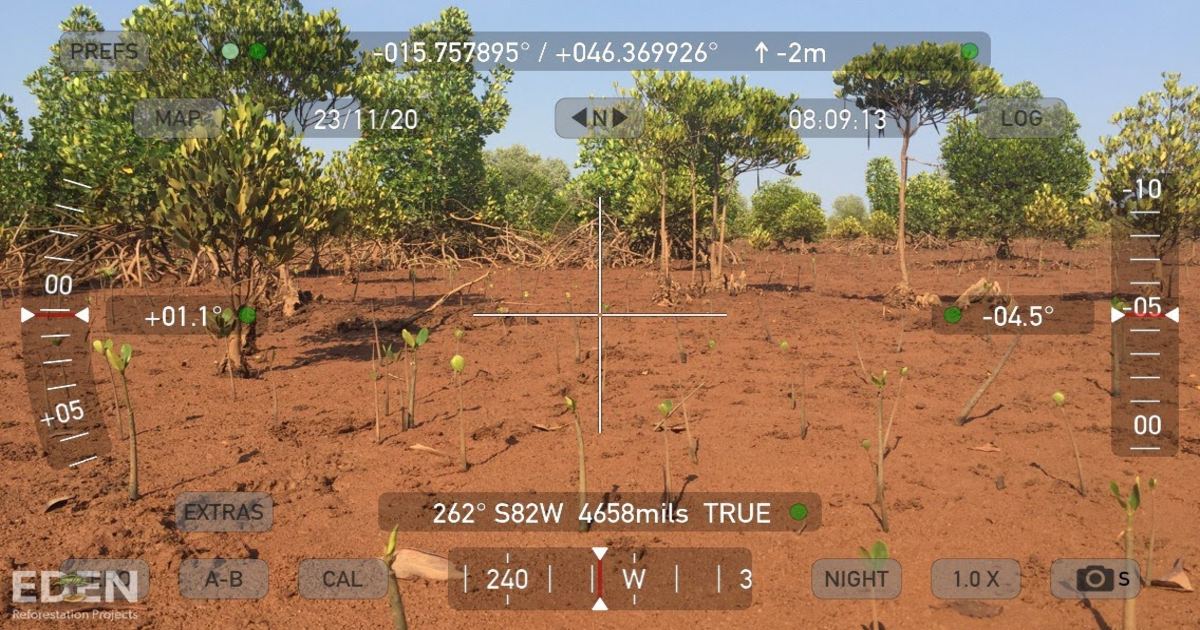