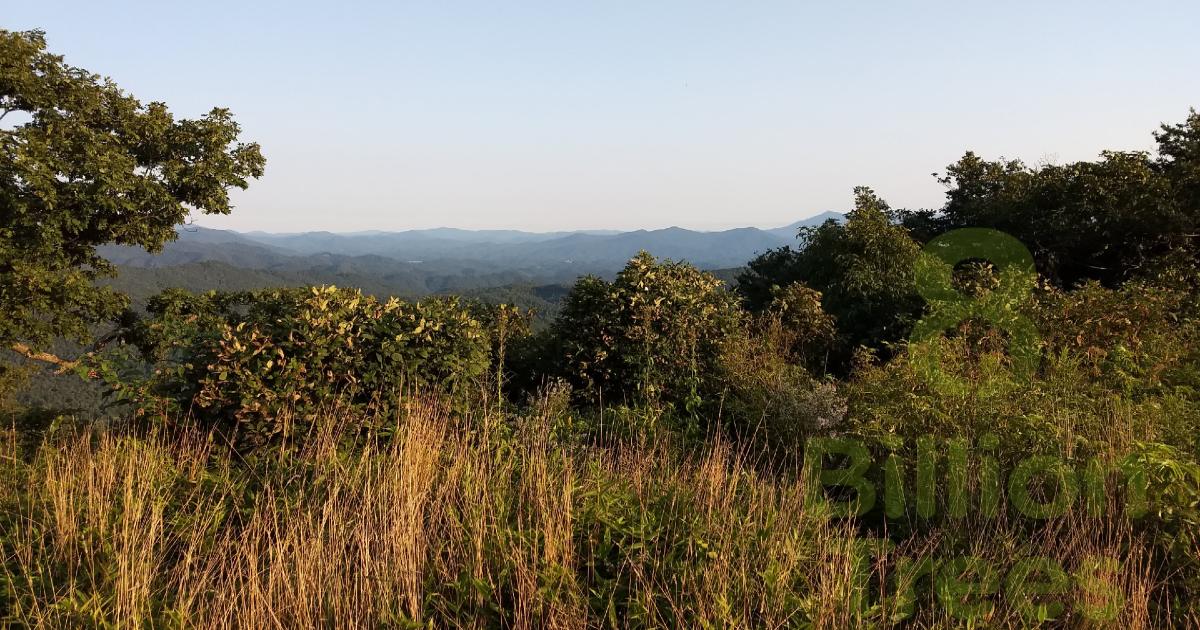 Residents and civic minded individuals in Michigan have watched, as over the years, growing infrastructure projects have removed beautiful trees that cover neighborhood sidewalks and homes. But, just recently, volunteers joined with the statewide organization, ReLeaf Michigan, to bring back the green canopy cover in Madison Heights.

The group focuses on restoring urban tree canopies, along with an educational plan that informs the public about the importance of trees, as well as how to select them for urban areas, plant and maintain them.

In an article for candgnews.com, Andy Kozlowski explained that “Madison Heights City Councilwoman Emily Rohrbach joined the group’s board of directors in 2018.”

“When I first ran for council, unsuccessfully in 2017, I ran on the idea that the tree canopy in Madison Heights is in danger of being lost,” Rohrbach said. “Since then, I was able to connect ReLeaf Michigan with the city of Madison Heights, working with (Mayor Pro Tem) Roslyn Grafstein, the Environmental Citizens Committee and city staff to bring this first tree-planting project here this year,” he added.

So, on the first week of June, 32 trees—a mixture of white oak, tulip, redbud and maple—were planted.

“This street is going to have a beautifully diverse tree canopy in a few years,” Rohrbach explained in the article. “Because ReLeaf is an organization led by master arborists, the proper planting and care for these trees is extremely important to the organization. To that end, volunteers are given a detailed demonstration on how to properly plant trees and care for them.”

To work around the current COVID restrictions, groups of volunteers were limited to the same household, and masks were required when among others. ReLeaf Arborist Marvin Pettway was there to oversee and direct the activity.

The city also agreed to a watering schedule that will safeguard the newly planted trees.

Rohrbach explained that the waterworks refurbishments that have taken place over the past 15 years cost the lives of many of the mature trees that lines neighborhood streets, either because the water mains needed the space, or the new water lines damaged the roots.

He added, “Now we are working on a plan to identify ‘hot spots’ in the city that are in need of a tree replacement program, and are working with groups like ReLeaf Michigan and identifying outside funders like Holistic Industries and Alternative RX, who are committing funds to replacing trees.”

Rohrbach said that many of the trees in her own neighborhood were lost in this way.

“I can attest to how much of an impact the loss of those trees is felt by residents,” she explained. “Our home cooling bills increased, our lawns sizzled in the sun and spending time outdoors was less pleasant. Studies show that neighborhoods with more trees are safer and everyone is healthier.”

“Our tree canopy is a vital part of the city and is a distinctive feature that attracts people to our neighborhoods. Unfortunately, too many neighborhoods have seen their tree canopy decimated due to tree pests, illness or construction,” Rohrbach said.

She added, “When this city was first established, and homes were erected, almost every house had a silver maple tree planted in the easement in front. Silver maples were often chosen at that time because they grow quickly and are nice shade trees. However, they have about a 50-year healthy lifespan when planted in an urban environment. Other trees planted in the city around the same time have also faced issues — ash trees were decimated by the emerald ash borer, oak wilt took many trees, and Dutch elm disease took many elm trees.”

The ash borer beetle, which has caused serious problems for North American trees, is an invasive species.

But thankfully, the efforts to restore that leafy covering has begun and is gaining speed.

Roslyn Grafstein from the Mayor Pro Team explained, “I have spoken to many people on or near Moulin, and when the trees came down, they stopped running or walking in the area due to lack of shade.”

She added, “We grow up hearing how trees clean the air we breathe; they help reduce smog and enhance the respiratory health of a community. Trees naturally promote greater physical activity and reduce stress, while improving quality of life. With everything going on in the world, we need more trees to help with all these issues.”

You can also contribute to this effort by finding your current carbon emissions with an ecological footprint calculator and then partnering with one of the top carbon offset providers conducting tree planting offset programs.