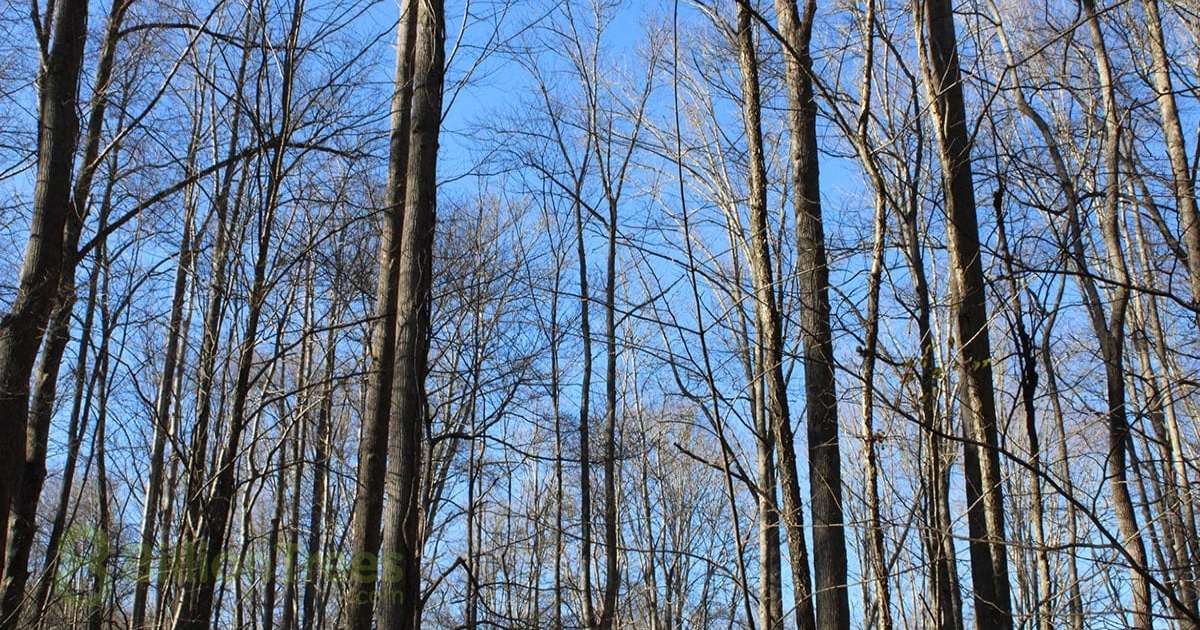 According to a new study released by Stanford University, certain campaigns to plant overwhelming amounts of trees could backfire. In the first study of its kind, Rob Jordon explained in the Stanford Woods Institute for the Environment, about the efforts to curb climate change and “biodiversity loss” through reforestation projects conducted by governments.

But, the news isn’t bad.

Jordan wrote, “The analysis, published on June 22 in Nature Sustainability, reveals how efforts such as the global Trillion Trees campaign and a related initiative (H. R. 5859) under consideration by the U.S. Congress could lead to more biodiversity loss and little, if any, climate change upside.”

However, the findings actually explain that reforestation efforts do have significant benefits, as long as the projects are carried out correctly.

Essentially, a government program could backfire, because it is based on quantity, not quality.

“If policies to incentivize tree plantations are poorly designed or poorly enforced, there is a high risk of not only wasting public money but also releasing more carbon and losing biodiversity,” said study co-author Eric Lambin, the George and Setsuko Ishiyama Provostial Professor in Stanford’s School of Earth, Energy & Environmental Sciences. “That’s the exact opposite of what these policies are aiming for.”

There is no question that forests have an outsized role to play in efforts to slow global biodiversity loss and combat climate change by sequestering carbon as biomass.

So it makes sense that tree-planting as a solution has gained traction in recent years with ambitious commitments, such as the Bonn Challenge, which seeks to restore an area of forest more than eight times the size of California by 2030, and Trillion Trees, which seeks to plant as many trees as its name implies.

A closer look reveals faults in the optimistic plans. For example, nearly 80 percent of commitments to the Bonn Challenge involve planting monoculture tree plantations or a limited mix of trees that produce products such as fruit and rubber rather than restoring natural forests.

The Stanford study examined these aspects, along with others, such as offering private land owners subsidies to plant trees.

Basically, what happened in Chili was that native forests were threatened by the subsidies. Because the government paid landowners to plant new trees, plantations were established, which did nothing to actually achieve the goal. The result was a loss of biodiversity.

Logically, the findings support the reforestation efforts of private groups. Legitimate organizations that are working to plant trees to combat climate change, do so with the intent of sequestering carbon and restoring wildlife habitats that have been lost, not simply collecting a check.

And, these organizations are able to do more, faster, because they are able to work with the local government, ensuring that only native species are placed and that the habitat is restored to its original state, rather than replaced.

The Stanford study makes one thing clear… governments are less effective in combating climate change through reforestation efforts than dedicated organizations are… much less.

“Nations should design and enforce their forest subsidy policies to avoid the undesirable ecological impacts that resulted from Chile’s program,” said study co-author Cristian Echeverría, a professor at the University of Concepción in Chile. “Future subsidies should seek to promote the recovery of the many carbon- and biodiversity-rich natural ecosystems that have been lost.”

You can help plant trees by finding your current carbon emissions with an ecological footprint calculator and then partnering with one of the best carbon offset providers that carry out tree planting offset programs.