How many times in the last hour have you received or sent a text, email, or phone call? More than once? A lot more than once? When communicating via smartphone, the last thing on our minds is the carbon footprint that carbon texts/emails produce.

In fact, the average email produces 4g of CO2. It might not seem like that much, but over time, it really adds up. For the average e-mail user, that would be 0.6 tons per year, which is more carbon than someone in central Africa produces, total.

This guide takes a look at the carbon footprint that is associated with emails and text messages. It explains the specific carbon impact that these technologies have on our environment, then shows you one easy way to lower your digital carbon footprint immediately. While seemingly harmless, text messaging and emails are part of your digital carbon footprint, and over time, this footprint can become considerable.

Consider this: According to a publication from United Nations University, our daily e-habits including texting, e-mailing, and “Googling” could be responsible for as much as 360 million tons of CO2 annually. This is on top of the staggering 130 million tons of CO2 is emitted every year just to host the world’s data.

Why? These footprints are generated by the electricity needed to operate both small personal devices and large, colocation centers and hardware facilities.

What’s the Carbon Footprint of Emails?

A single, short e-mail can create as much as 4 gCO2e to the atmosphere. That’s just one email. For people who are sending out dozens (if not thousands) of emails per day, the carbon really starts to stack up. In fact, at this rate of CO2, it would only take about 65 emails to emit the same amount of carbon as driving your car to the grocery store and back.

The effect is increased when there is a large attachment in the e-mail. A big PDF can bring an e-mail’s carbon emissions to 50 gCO2e.

What’s the Carbon Footprint of Texts?

Text messages are a lot less carbon-emitting than emails, at around 0.014 gCO2e each. But the amount and frequency matter. If you’re like most people, then you have multiple ongoing text conversations per day. As for the carbon footprint of emojis? It’s about the same as a regular text. 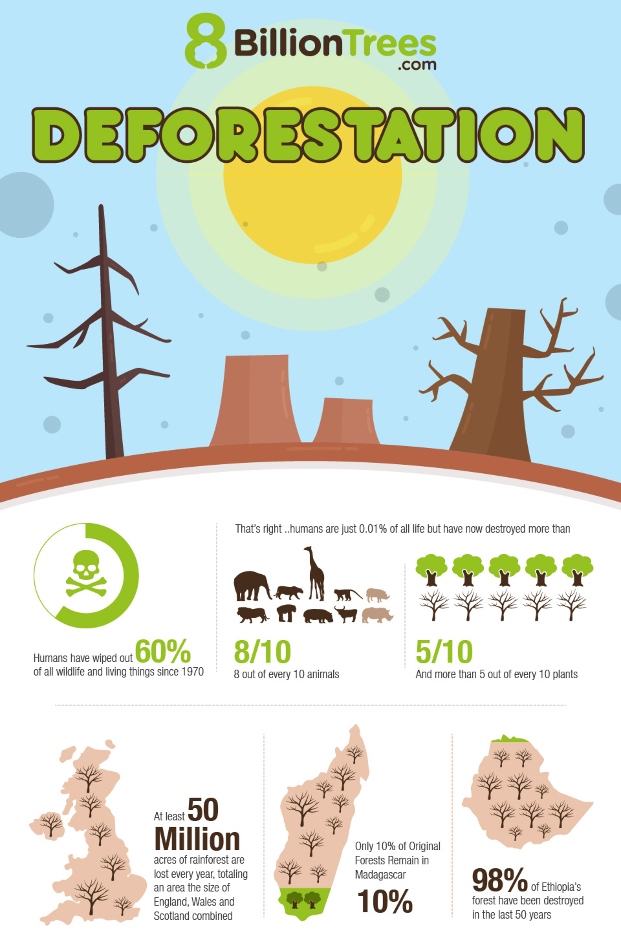 The Environmental Impact of a Text Message and an Email

For some activities, like driving a car or flying to Hawaii, it’s easy to understand the resulting carbon footprint. Over the last few decades, we have been focused on transportation as the only significant driver of climate change.

How Much Do Your Text Messages Contribute to Global Warming?

An NPR report estimated that the world’s total carbon footprint for text messages is about 32,000 tons of CO2e per year.

Compared to airplanes, cars, and manufacturing, it’s a small number, far less than that caused by deforestation. But the key to making a meaningful reduction in GHG emissions is fully understanding the impact our human technology is having on the environment.

How Much Do Your Emails Contribute to Global Warming?

It’s estimated that emails are only responsible for about 1.7% as much CO2 as a letter sent through the traditional mail. While this is a huge improvement, we also have to account for just how many more emails are sent every day. With the rise of junk e-mail, the potential environmental cost of spam could be huge.

Save the Planet: Clean Out Your Inbox

As human beings, we send out almost 300 billion emails per day. Every one of these emails is produced and transferred through electric devices, each with its own little carbon footprint. But when you put it all together, the electricity used to create, send, and store these emails is equivalent to burning 2 billion U.S. gallons of gasoline every year.

For every email that you delete from your inbox, you’re saving just a little bit of electricity, and therefore CO2. If you were to find 1GB of old emails on your server, that’s 32kWh of electricity right there. Here’s how to reduce carbon footprint made by emails/texts and be more digitally sustainable:

Fact: Everything we do comes with a carbon footprint.

The first step in reversing climate change is understanding the actual impact that we are having on our environment. With our Carbon Footprint Calculator, you can gain a more thorough understanding of your own personal CO2 emissions. Even better, you’ll be able to directly invest in an 8 Billion Trees forest carbon project, therefore negating as much CO2 from your carbon footprint as you’d like.

What to learn more about carbon offsetting? Check out our comprehensive guide HERE.