Like all markets, the carbon credits price fluctuates, but according to market experts, the value is on the rise.

Trading carbon credits on pollution is not a new concept—it’s been done before with acid rain1—and putting a price on carbon is an effective way to control its damage to the environment. Because regulations on carbon emissions will likely get more stringent due to climate change, some experts believe that CO2 credits pricing is primed to surge.

How Much Should Carbon Cost?

Professor of Sustainable Finance at Columbia’s Earth Institute, Eron Bloomgarden from Climate Finance Partners, estimates that to meet the Paris Climate Agreement commitments on reducing greenhouse gases, the CO2 price would need to rise to as much as $100.00 per metric ton.2 Compare that with today’s carbon credit price. $100 per ton of carbon is:

In order to fight climate change, one strategy is to make it expensive to pollute while helping business ease the transition. One way to do this is to allow them to decrease their carbon footprint in a flexible way through cap and trade programs (emissions trading systems). 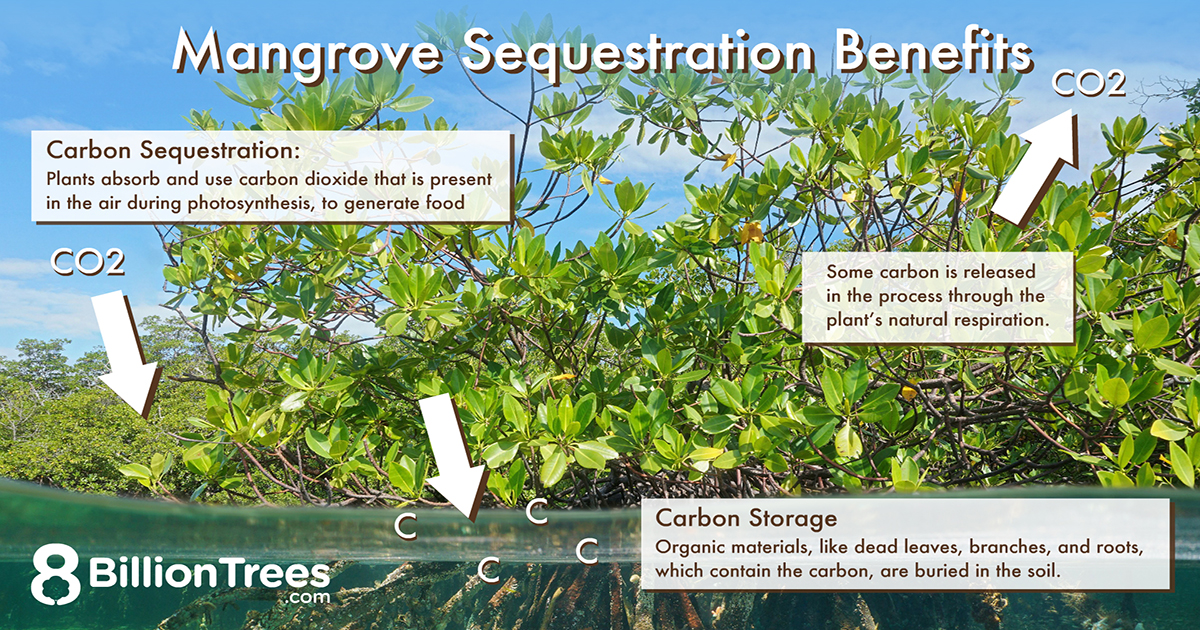 Putting a price on carbon is a great way to incentivize businesses to reduce carbon footprints. Here are two ways to do it:

What Is The Current Price of Carbon Credits?

There are 31 cap-and-trade markets (implemented or scheduled for implementation) across the globe,3 where organizations trade their carbon credits at formal auctions or in secondary markets. The price of carbon varies widely. Program aspects such as price floors, emission ceilings and other regulations, the number of credits issued, as well as global politics, global health all play a role in credit pricing.

How Much Is Carbon Worth?

The recent pricing on the three largest cap-and-trade programs illustrates that there is no set ‘worth’ of carbon:

Outside of the regulated market, the voluntary market provides even more price disparity on carbon with offset projects priced on average at $1.40 – $4.30 per metric ton of carbon offset.6

As countries strive to meet Paris Climate Agreement commitments, some of the largest country offenders are playing catch up. As regulations tighten, it could influence the market. Plus, China has just gotten in the game. In February, 2021, China launched its carbon cap-and-trade market expected to be a huge step forward in helping to fight climate change globally (hopefully, given that China has not been transparent or concerned about environmental issues in previous decades).8

Pricing Credits for Carbon: How to Price Carbon Credits

This rising cost of producing carbon in the face of more stringent regulation provides incentive for emitters to rethink their carbon footprint. But, with a carbon credits market system, emitters hold the reins on how best to go about shrinking that footprint.

By requiring an emissions price for offenders, greenhouse gases like carbon will cost businesses money if they go over regulatory limits. Choices include emitting less carbon through production, greener capital equipment investments, making process improvements, or obtaining carbon credit value by trading with other businesses, or purchasing emission rate credits.

Companies must abide by the regulations to limit emissions, but there is some flexibility in how they go about it. There are two kinds of markets for carbon: Regulatory and Voluntary. Within both of these models pricing can vary.

A recent report by the Taskforce on Scaling Voluntary Carbon Markets, spearheaded by Mark Carney, the United Nation’s special envoy for climate action and former Bank of England Governor, found that there is an imperative to expand the voluntary market from what it is today to fight climate change. In fact, Carney’s market prediction is that the voluntary market will need to be 15 times what it is today over the course of the next decade in order to meet Paris Climate Agreement objectives.

Today, the California Cap-and-Trade Program price is roughly 2.5 times that of the RGGI ETS. According to the Rhodium Group, a leading research provider, this is due in large part to the disparate floors each market sets for the carbon dioxide price. In addition, California raises the pricing floor by 5 percent every year.

There are differences outside of basic structure, too. The EU carbon pricing fell by 40% in 2013 due too many emissions permits being issued and fell 40% again in March 2020 due to fallout from COVID19, marked by economic slowdown.

How Does the Carbon Credit Market (Current Price) Work?

Trading on emissions was set as part of the 1997 Kyoto Protocol agreement, and since that time governmental cap-and-trade markets have emerged across the globe.

These cap-and-trade markets operate around regulations on emissions (the cap). Businesses get credits from the regulators or can buy them in the secondary markets to use against the number of emissions they are allowed from regulators. If a company exceeds allowed limits, they can face fines and other repercussions. If they go under their allotments, they can sell their carbon credits to companies who need it (the trade). When the credits are sold in the secondary market, it adds another incentive to get emissions down.

What Is Credit Trading?

Credit trading is buying and selling credits through cap-and-trade auctions and secondary markets. The credits are originally granted by regulatory bodies and then traded between organizations.

Q: Can individuals trade on carbon and what is a carbon trade in the stock market?

A: ETS carbon trading systems are for organizations to trade credits to stay in compliance with regulations. But, the carbon credit market is evolving.

Carbon Trading Stocks: What a Beginner Should Know

There is now opportunity for individual investors to get involved through the stock market. Any investor should do careful research to understand the changing landscape. KFA Global Carbon ETF (NYSE: KRBN) is a fund2 that allows investors to trade on carbon, similar to commodities, on the open market. KRBN carbon trading stocks as of the end of February, 2021 was at $27.20 with a 52-week range of 18.88 – 29.25.

The KRBN fund is benchmarked on the HIS Markit Global Carbon Index, combining the three largest carbon markets: EU ETS, the California Cap-and-Trade Program and RGGI with a minimum monthly volume of 10 million and more global markets expected going forward.2

While carbon may have a dollar value these days, it is worth so much more when you consider the damage greenhouse gases cause to the environment: fires, floods, droughts hurricanes, and massive migration due to unlivable conditions. By finding your emissions with an ecological footprint calculator, and then partnering with one of the best carbon offset providers who employ tree planting offset programs, you can reduce your impact on the planet.

Although it’s traded like a commodity with a dollar equivalent, it’s important to remember that because of what is at stake, the importance of getting excess carbon out of our atmosphere using carbon credit trading markets and the latest carbon credits price, is actually… priceless.