Woodland Trust is a major player when it comes to tackling climate change. Thanks to the Woodland Trust carbon offsets program, the organization has been offering individuals and organizations the opportunity to reduce their carbon footprints.

While planting and protecting forests is a great endeavor, just how does Woodland Trust compare with other carbon offset providers?

Keep scrolling to learn how this UK based company stacks up against other programs in efficiency, and effectiveness for the planet… 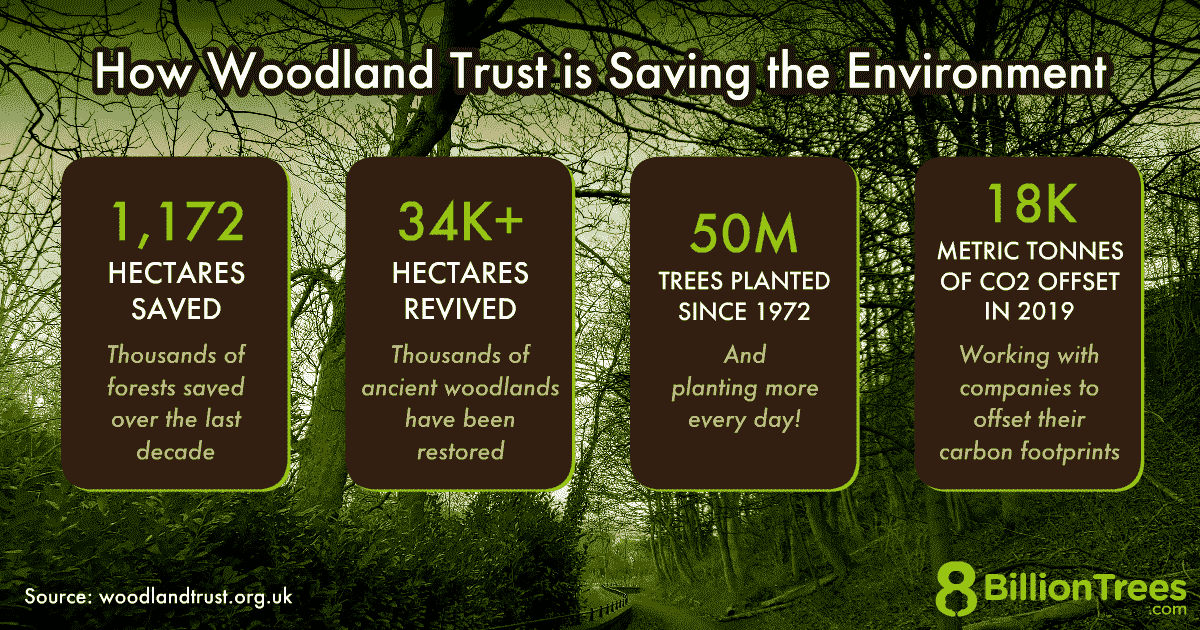 Woodland Trust operates under the forestry scope, a sector that is quickly expanding across the world.2 Forestry carbon offsets aim to ensure carbon capture and storage in forests and are divided in two main groups:

Increasing the UK’s forest cover from 13 percent to at least 37 percent is a top priority for Woodland Trust.3 The organization collaborates with landowners, individuals, and communities to plant native trees across the UK to meet this target. It also donates trees to communities and schools so that “everybody in the UK has the chance to plant a tree.”4

Protecting and rehabilitating woodlands are also its core missions. Mobilizing campaigns and caring for over 1000 forests, Woodland Trust acts towards preventing deforestation and fostering biosecurity.5

Because the introduction of invasive plant species has wreaked havoc in many of the UK’s terrestrial ecosystems, the organization is eradicating non-native tree species across 34 thousand hectares and restoring these areas.6 With this process, ancient forests can thrive once again.

Woodland Trust has moreover launched the “Treescapes Programme,” which aims at promoting the conservation and restoration of woodlands at a landscape-scale. This program encompasses a partnership with 600 landowners and managers who are working together to connect woodland fragments via the creation of ecosystem corridors.7

Through the program “Woodland Carbon,” the organization offers the fruits of these planting, conservation, and restoration efforts to businesses as an alternative to lower their carbon footprints.

The Lloyds Banking Group is Woodland Trust’s largest partner. This partnership will lead to the planting of 10 million trees, which should remove 2.5 million tons of carbon dioxide from the atmosphere.8 Other partners include big business players like Sainsbury’s and Selfridges.

Another good thing the organization does is ensure transparency to all operations. Their carbon offsets are publicly recorded in the Woodland Carbon Code, a standard assuring high-quality woodland projects in the UK.

1. The organization focuses on forestry

As mentioned above, any project that results in the reduction or removal of GHG emissions generates carbon offsets. Unlike organizations such as “South Pole” and “Green Mountain Energy,” which develop different types of carbon offset programs, Woodland Trust’s sole focus is on forestry. Since the United Nations (UN) launched its initiative focused on reducing emissions from deforestation and forest degradation (REDD), the world has seen a boom in forest carbon offset.10,1 Several organizations started implementing programs endeavoring to add monetary value to forests, and prevent them from being chopped down.

One such organization is Conservation International, whose carbon projects aim at avoiding deforestation in different parts of the world, including Peru and Costa Rica.

Programs like these combat climate change and offer a wide array of benefits for all beings that depend on forest ecosystems. However, as forest loss across the globe continues to increase, global efforts must include restoring degraded areas and planting more trees, as the Bonn Challenge and the UN Decade on Restoration have defined.9 Woodland Trust’s forest carbon offset program thus has great value: It goes beyond conservation, promoting re/afforestation and forest rehabilitation.

Importantly, Woodland Trust does not focus only on the quantities of trees planted, but ensures that tree planting will follow prime standards. The organization’s reforestation and afforestation projects go under careful research and planning; diverse native species are planted in areas where their benefits can be maximized.

3. The organization operates in the UK

Especially after the enforcement of the Paris Agreement, more and more individuals and organizations are leading efforts to plant and protect trees in diverse ecosystems in developing countries. These countries include Brazil, Costa Rica, Ghana, Kenya, Madagascar, Mozambique, Nepal, Nicaragua, Peru and many others. Importantly, there are also organizations expanding their efforts towards neglected tropical areas, such as the Brazilian Cerrado.

Unlike these projects, Woodland Trust’s activities are centered in a developed region of the world, which often receives less attention when implementing forest carbon offset programs.

Woodland Trust’s approach to protecting, restoring, and reforesting areas across the UK results in innumerous benefits. First and foremost, even though the organization’s projects are centered in the UK, these still deliver global results.

Among various carbon offset providers focusing on forests, Woodland Trust stands out as one of the best in the United Kingdom (UK). It is the leading forest conservation charity in the UK, and has planted 50 million trees since the start of its operations five decades ago.3

Preserving and increasing carbon stocks in any given area positively affects the global climate. As societies and the environment are interdependent, people across the planet will profit from Woodland Trust’s efforts.

The organization’s projects also boost biodiversity, especially through its crucial approach to reforesting and restoring areas at a landscape-scale. By creating ecosystem corridors, Woodland Trust increases the availability of food and shelter to diverse species (including migratory ones), favors gene flows, and increases diversity.

Mobilizing the UK’s population, Woodland Trust fosters more harmonious human-nature relationships, which are key in the fight against climate change.

While Woodland Trust carbon offsets are great, if you want to turn your focus to more global efforts in areas with higher biodiversity, check out the other top carbon offset programs and providers. You can also calculate your carbon footprint and get started saving the world today. 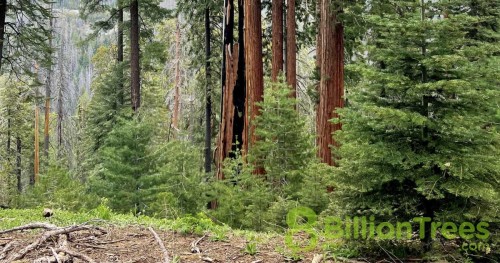 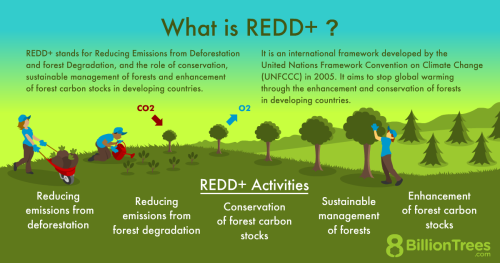 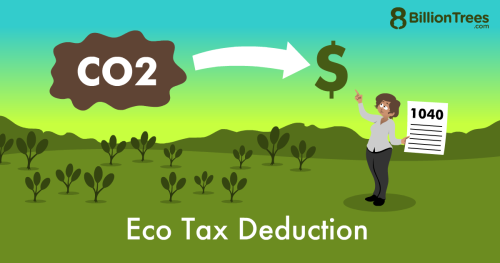 Is Greenpeace Tax Deductible in 2021? Why They Can’t Give You a Tax Receipt 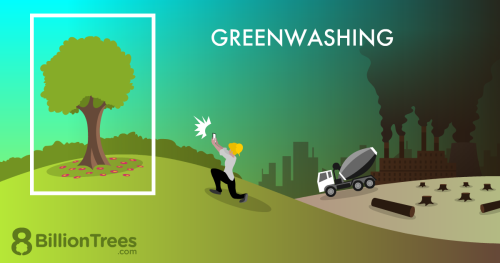 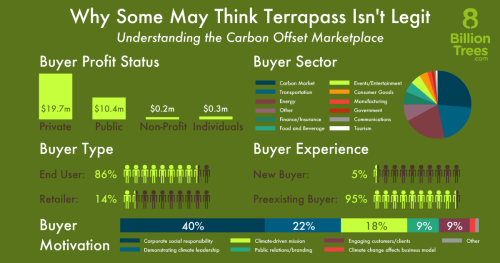