What Are the Benefits of Planting Trees?

Trees almost seem magical when you consider the benefits they provide. After using a carbon footprint calculator to find your precise carbon emissions amount, consider the following benefits of trees and then buy carbon offsets that are right for you.

To be clear, excess carbon dioxide levels in the atmosphere are rising at an alarming rate. Trees absorb this harmful carbon dioxide from the air, storing the carbon while releasing fresh oxygen. 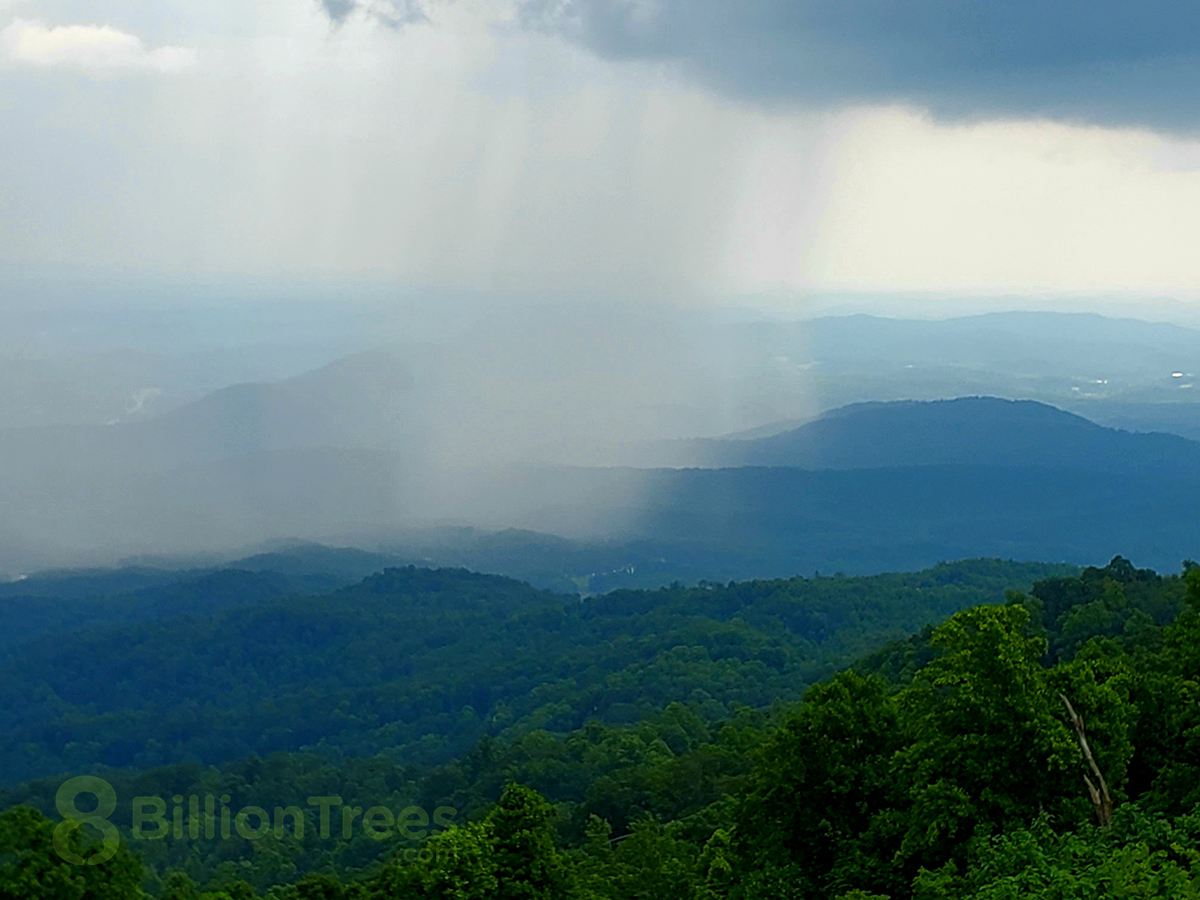